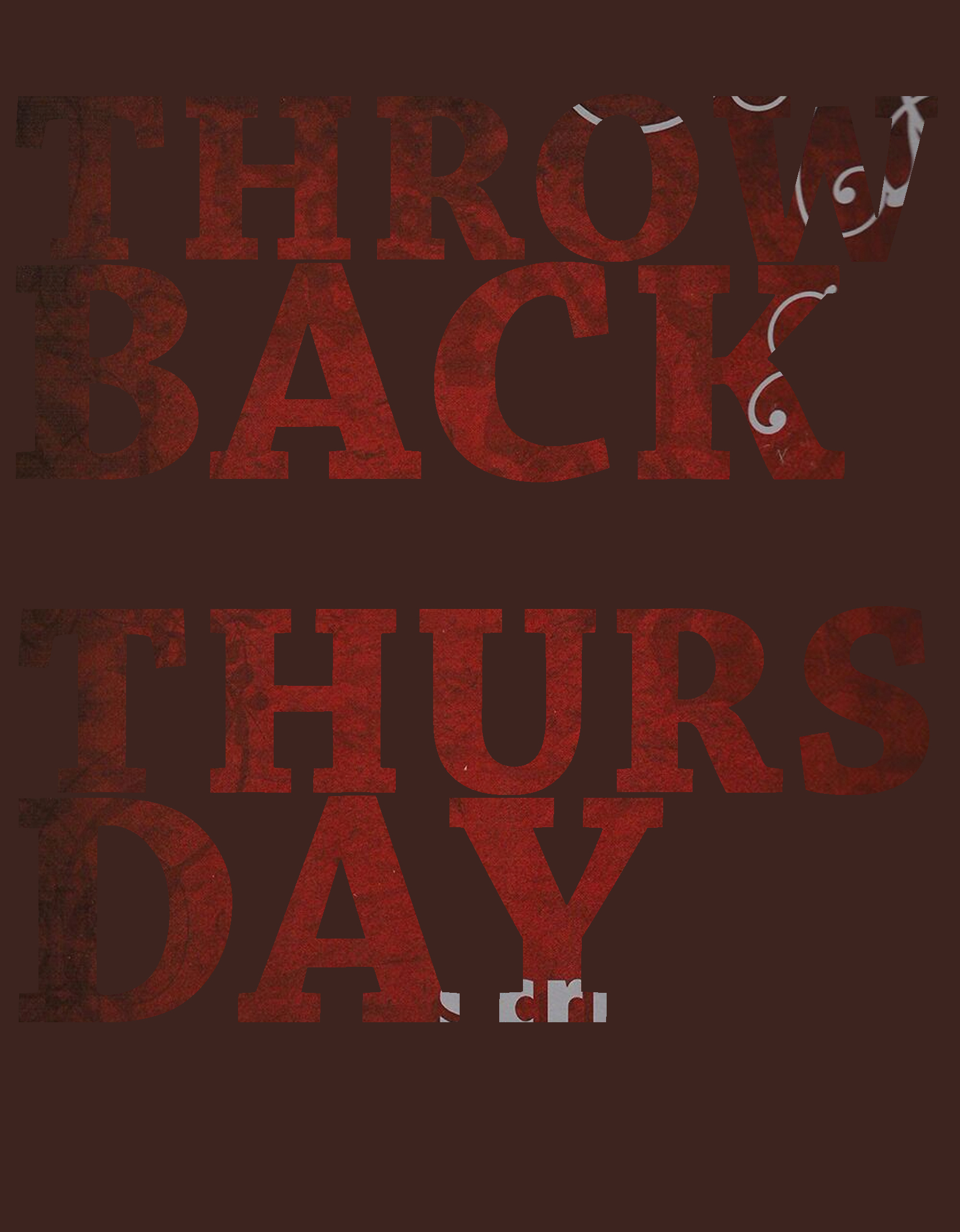 Throwback  Thursdays! We’re bringing back some of our favorite pieces from the last 30 years of Scribendi.

I’m posing in ankle-deep snow somewhere in Odessa, Russia, my fur coat, ushanka (cap with ear flaps), scarf, boots, and mittens warding off the biting cold. Behind me stands a seven-foot-tall statue of Santa Claus, resplendent in a red robe painted with gold stars, leaning on his staff with one hand and holding a bag of goodies in the other. For a moment, I’m in Russia again, even if only in a photograph. Proudly, I present the photo to my fourth-grade class for show and tell. Suddenly, a voice rings out, “It’s Communist Santa and the junior Bolshevik!”

As I stand rooted to the floor in front of the class, feeling my face flush an interesting shade of tomato and nervously twirling a strand of hair around my index finger, the photograph transforms into more than a memento of snowy childhood fun. It becomes a tangible representation of my identity through the eyes of some of my American peers—I’m a Russian American, therefore I must be a Communist, a criminal mastermind, an evil genius, or all of the above. Eeenteresting. I must report these findings to my comrades, er, pen pals in Minsk.

Not that these findings are surprising, considering the fact that according to a study by the Volgograd State Pedagogical University, the Americans surveyed believe that Russians are “serious, sad, ferocious, fierce, threatening, hungry, unhappy, big—even the women, tired, unsatisfied, intimidated, very pale, cold, determined, stern, strict, intense, [and] suspicious.” Still, what can I expect from people whose knowledge of Russia is gleaned from War and Peace, James Bond movies, and mail-order bridal agencies? If the rumors are true, then Russia is the land of snow, chess, Communism, and vodka.

Although Russia really is everything it’s purported to be, to me it’s also much more: It’s the land where I was born and where my family has lived for as far back as anyone would care to remember. People are always surprised when I tell them that my childhood was about as normal as a childhood can get: I took gymnastics classes at the local school for the arts, practiced piano, trained for the kgb, I mean Girl Scouts, and spent my summers playing dominoes with my grandparents on the beach. Sounds perfectly innocent, right? Not according to some of the individuals I’ve encountered.

“Were your parents spies?”

“When you’re at home, do you tok laik zees?”

Some days, I would like nothing better than to change my last name, lock my parents in the house where they can’t blow my cover with their Russian accents, and be nothing more than an average seventeen-year-old girl with a penchant for medieval music and “The People’s Court,” a knack for languages, and the firm belief that Beverly Hills Ninja is a good movie. After all, it’s not easy being a spy, um, a misunderstood young woman. In a world of Rockys and Bullwinkles, being the sole Natasha can get very lonely.

Although I’m grateful to the ninety-nine percent of Americans who have welcomed me into their country and helped me feel like one of them, there are those pesky one percent who believe that my fellow Commu—, uh, Russian Americans and I are part of a vast conspiracy to send subliminal messages to the essay readers of America, subvert their impressionable minds, and turn them over to the dark side. Now what could possibly make them think that?

But then again, reading Dostoyevsky’s Crime and Punishment does feel like a punishment for some crime, and Dobby from the second Harry Potter movie does look suspiciously like Vladimir Putin, the current president of Russia, so who knows? Maybe there is a plot.