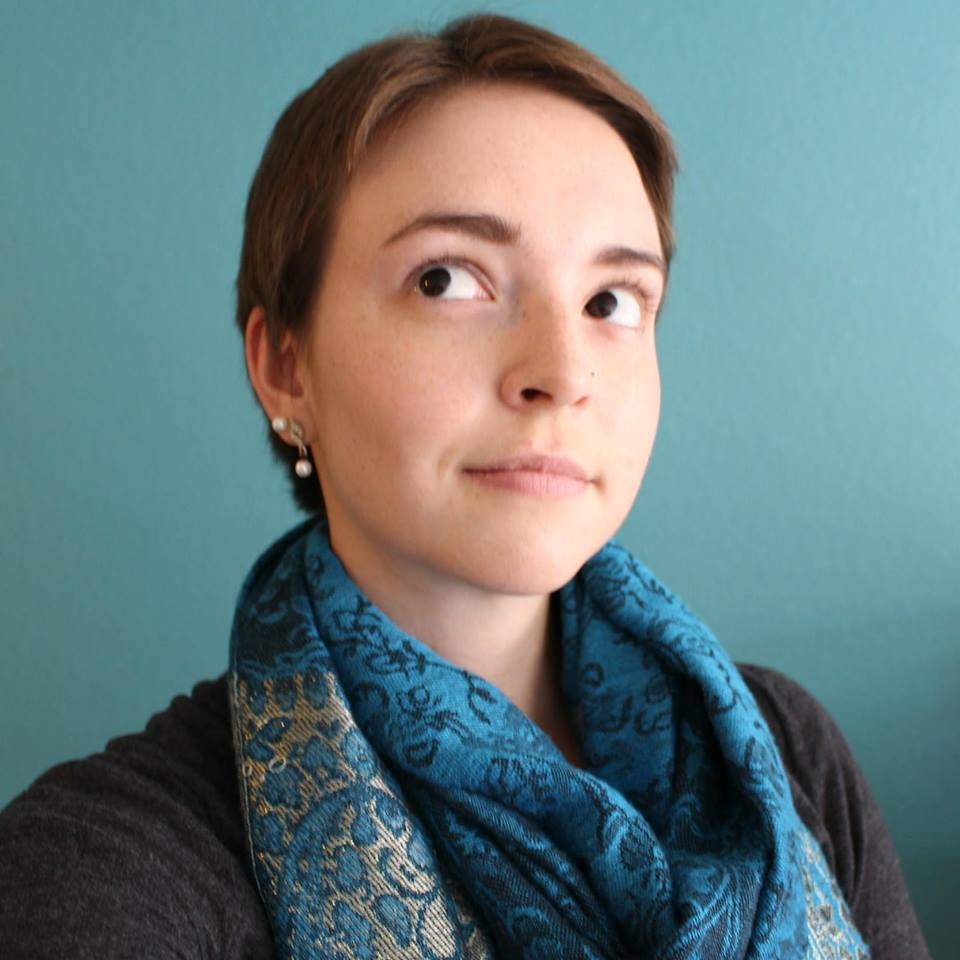 Renee Reeves won the WRHC short fiction award for her piece “Motherroad,”an American urban legend and horror tale about a young girl hitchhiking along the interstate. Renee is a senior at the University of New Mexico, where she’s majoring in liberal arts and minoring in earth and planetary sciences. In addition to writing, she enjoys road trips, fencing, science fiction, and studying Spanish and Mandarin.

“I’ve been telling stories since I was teeny,” she said. “I can’t remember when I started writing them down, but have a book about time travel, mad scientists, and dinosaurs that I wrote and illustrated when I was eight. I started taking my craft seriously around twelve or thirteen but didn’t start submitting stories until freshman year of college.”

She says that she’s hardly ready to put down her pen; in fact, she never plans on stopping.  Renee told Scribendi about another piece of dark fantasy flash fiction she is hoping to publish. As well as several long-form projects that are “on the backburner until graduation.”

Renee was inspired to write “Motherroad” after experimenting with personifying abstract concepts as unexplainable beings. Then she read Jan Harold Brunvand’s book The Vanishing Hitchhiker: American Urban Legends and Their Meanings, which sparked a fascination for road mythology. And, as Renee explained, “the two interests came together naturally,” and “Motherroad” was born. She hopes that through reading the story, readers would come to share her fascination with road mythology and gain a deeper appreciation for American urban legends.

When asked why she submitted to Scribendi, Renee explained that it was an impulsive decision. She thought it unlikely that “Motherroad” would be published because it’s a flash speculative fiction piece.

“I knew I’d regret it if I didn’t submit a short story my senior year,” Renee said, and so submitted her piece at the last minute.

On behalf of Scribendi, I’d like to thank Renee for submitting her award-winning work to our magazine, and would like to encourage others to submit their speculative fiction in the future.

Renee also offered up some advice to emerging writers and those considering submitting their works to Scribendi or any other literary magazine.

“Take the plunge!” she said, “Better to submit and get rejected than not submit and miss an opportunity for possible publication.”