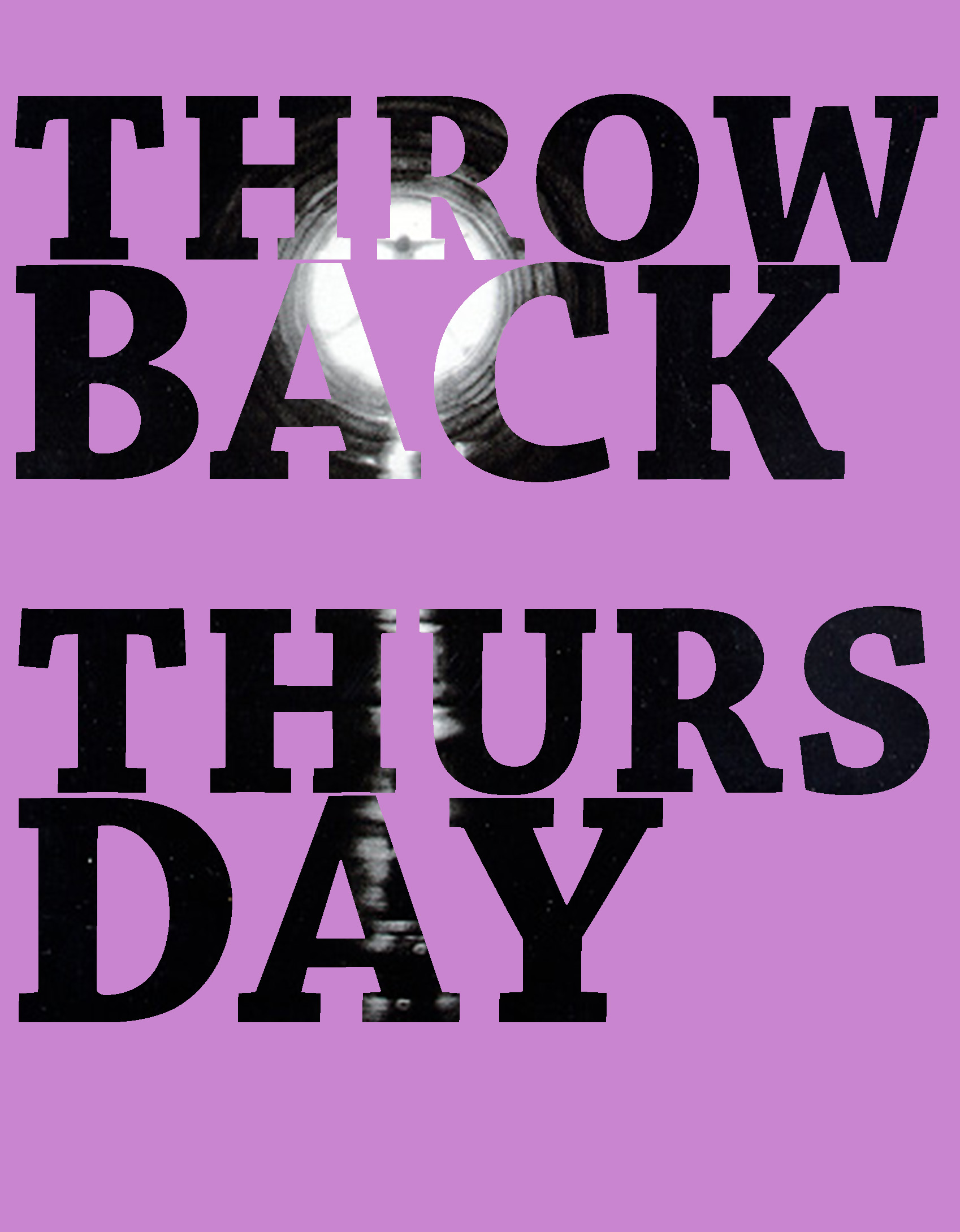 Gender Stereotyping in the Media: A Focus on Children’s Programs
Patricia Gachiengo – 1996

It’ s amazing how one can be around something all one’s life and not give it a thought, indeed, not even be aware of it. The issue of gender stereotyping in the media didn’t really occur to me until I had to do a study on it. When l was about three years old, I was crazy about cartoons and watched them voraciously. Today, I would still watch cartoons for hours on end if it weren’t for the business of life and all its duties. With hindsight, I see that the cartoons I was so anxious to watch gave me an early lesson 111 gender stereotyping, affected the way I viewed my capabilities (or lack of them), and imbued me with a sense of shortcoming became nature decreed l should be female.

My favorite cartoons were the most slanted, with no female characters or a female who was “usually a little-sister type, a bunny in a pink dress and hair ribbons who tags along with the adventurous bear and badgers”(Pollitt, 583). The adventurous Yogi Bear, whose escapades and daring I admired so much, was male, and so was his best friend, Boubou. Tom and Jerry, the perennial foes who were always trying to outsmart each other, were male. The Archies, a cartoon based on teenage figures, is a classic example of the kind of lessons not to teach young impressionable children. The main characters, who were male. had the adventures, while the female characters, Betty and Veronica, existed only to chase after the boys, to   try   to our-dress and outsmart each other to get the boys, and generally to enhance the boys’ characters by being silly, giggly, and totally ineffectual.

The real gem when it comes to gender stereotypes is The Flintstones. Fred Flintstone was a cave-man whose heavy­ handed ways and chauvinistic attitude are classic male stereotypes. His wife, Wilma, portrayed the stereotypically dependent, meek, and submissive housewife. I watched two episodes of The Flintstones, just to refresh my memory, and the whole concept and dialogue were contrived to fit the stereotypes. Within the first five minutes, Fred Flintstone and his bosom buddy, Barney Rubble, were getting ready to watch a game on TV. Pebbles and Bamm Bamm, the Flintstones’ and Rubbles’ children, started making a racket. Fred predictably yelled for Wilma to get the children out of the way. Wilma, truly the submissive spouse, responded by saying to Betty Rubble, “Let’s humor them before they have a fit.”

In another incident, Barney was. going to take flowers to his wife as a peace token, when Fred took issue with him saying, “You gotta show them who’s boss, Barney. When I left home this morning, I told Wilma what I wanted for dinner, and when I wanted it. And when I get home, I’m gonna get it!” Fred fits the macho image of the tough­ talking male who always gets his way.

Many of the cartoons are governed by the “Smurfette principle.” As defined by Katha Pollitt, a poet and essayist, the principal states that “boys are the norm, girls the variation; boys are central, girls peripheral; boys are individuals, girls types. Boys define the group, its story and code of values. Girls exist only in relation to boys.” Wilma Flintstone and Kanga are both examples of women characters who function as the peripheral or variation. As Pollit says, “Kanga, the only female in ‘Winnie the Pooh,’ is a mother.” The Flintstones features Fred as the dominant male figure, the kingpin, just as Shining Time Station “features a cartoon in which the male characters are train engines, and the female characters are passenger cars” (Pollitt, 583).

I remember myself at age six, proclaiming that I wanted to be a flight attendant. My mother asked me whether I’d rather be a pilot Never having seen a woman pilot on TV, I promptly replied that pilots were men and women were flight attendants. Thank goodness my mother didn’t let it go at that. Girls learn from shows like The Flintstones that they have to “[filter] their dreams and ambitions through boy characters while admiring the clothes of the princess. The more privileged and daring can dream of becoming exceptional women in a man’s world – Smurfettes” (Pollitt, 584).

Boys learn a simpler yet equally disturbing lesson: “girls just don’t matter much” (Pollitt, 584). My experience of trying to break into the male-dominated field of aviation reinforced my suspicion that men were ready to humor me, but when push came to shove, I was left on the sidelines. A pilot’s life, I was told, is not the life for a woman.

However, maybe these trends are changing. Sesame Street, a favorite of many children, which has long        been dominated by all male puppets, now has a female Muppet, Zoe who is both cute and smart. “Although she wears barrettes and beads and seems a bit dizzy, Zoe is independent, resourceful and smart”(Allis, 141) – a much needed respite from the male­ dominated children’s programs.

More programs that arc balanced in term of gender arc essential for giving children more opportunities to see different role models for both males and females, although more Zoes would be welcome.  Indeed, TV is not the only source for children to learn about their roles in society, but it is surely a very powerful influence on most youngsters, and not one to be taken lightly.

Pollitt, Katha. “The Smurfette Principle.” Writing and Reading Across the Curriculum. Ed. Behrens, Laurence and Leonard