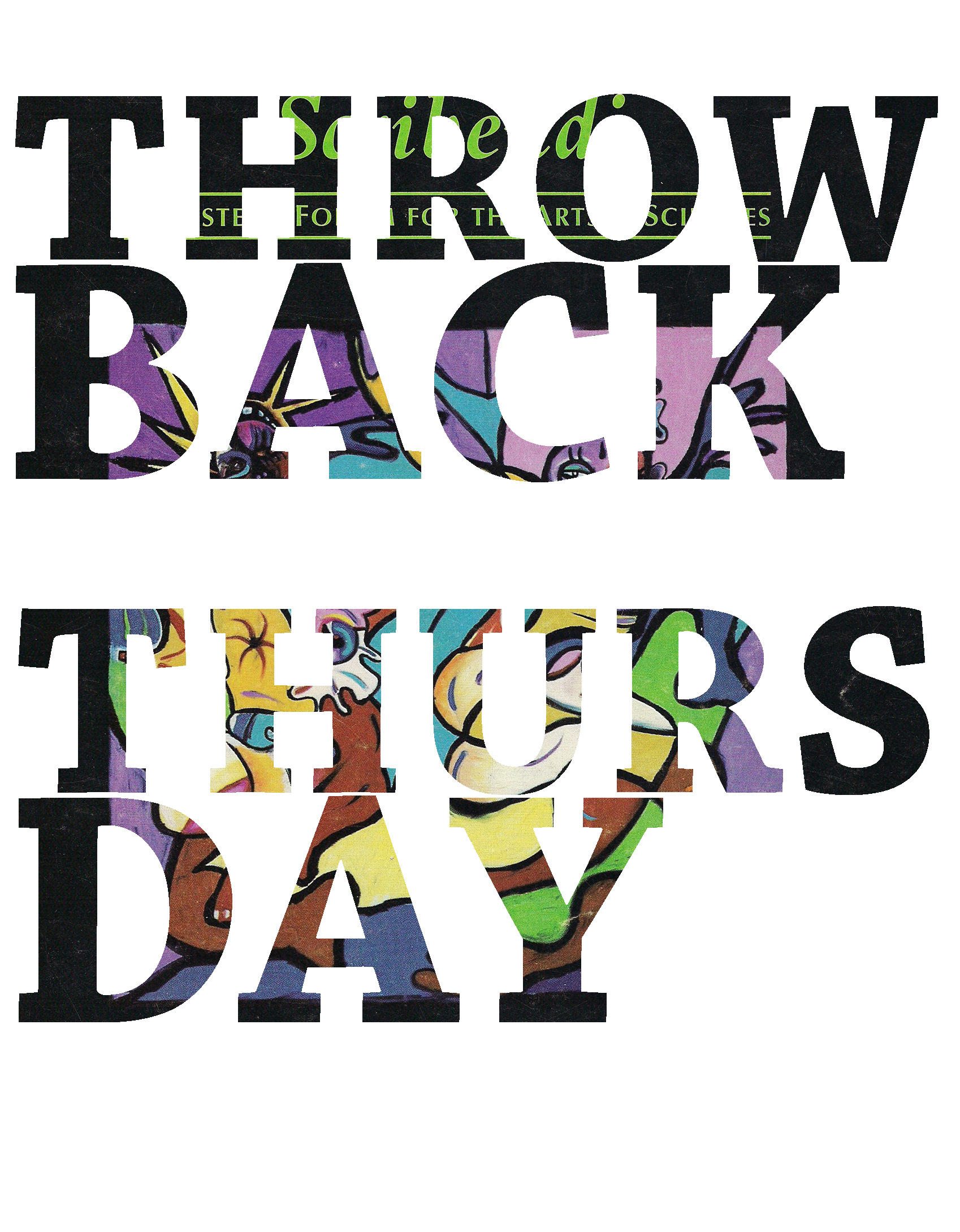 LAST July I SAT BY THE PIEDRA River in southwestern Colorado listening to a conversation about the future of a publication put out by a well-known environmental movement. One of the louder voices, Darryl Cherney, suddenly stated that he thought that the printed word was fascist. At the time I thought that was an aw­ fully strange thing for a person who wanted so badly to influence the direction of a periodical to say. Be­ sides, I did not happen to believe that a word or story was killed when it was written down, as he claimed. The printed word was a great way, I thought, to spread information, which in tum was a good way to undermine all kinds of oppression, including fascism. I am not sure I agree that the written word is fascist, but I do agree now that a printed word or story has a good deal less life in it than one spoken or told.

While reading the Lushootseed stories in Haboo, I became very aware of this. Reading those stories seemed to be almost defeating the point. Despite all of the information we as readers can glean from them, I believe we are missing a vast amount that is transferred only if the story is told by a live teller and heard by a live listener. Like many others in our class, I had some real trouble understanding parts of the stories.  I came to class believing that Hammer’s sister Boil was named after the process of heating water until it bubbles. The live told and heard version of a story would be much more clear and, I think, much less given to these types of simple but important misunderstandings. At the very least, if I did not understand what the story­ teller was talking about, I would be able to ask, and the teller would have the chance to clarify. When the stories are written down, even a room full of educated people can only guess at explanations and admit that they can not fully under­ stand the stories.

If reading a written version of an oral story is a large step away from the real living thing, then reading it in a different language of no linguistic relation is a brick wall be­ tween the receiver of the story and its teller, and therefore its mean ing. Again I look at “Boil and Hammer” because it is translated most literally, with its original word or­ der in Appendix 1 of Haboo. In the first line, I already want to know what the difference is between fully­ related siblings and not fully-related siblings. Is there a difference? Perhaps not fully-related siblings are what we call our first cousins and fully-related siblings are the equivalent of brothers and sisters. Do the Lushootseed even make such a distinction that my Western logic takes to be inherent? It could even be that Boil and Hammer are fully-related because they are both female. All of these questions come from the- first two Lushootseed words, and all I can do is guess at what the answers may be. How are English speakers to read these translated stories and understand them?
The simplicity of the language also strikes me in these stories. By simple I do not mean that the language is underdeveloped or lack­ ing in its constructions. I would have no way to know if it was. Tome it seems that this language is very much rooted in the real world and that those connections be­ tween the language and the actual, physical world are intact and pres­ ent in the mind of the speaker. Hammer sank and drowned be­ cause, after all, she was just a rock. To English speakers, a hammer is an industrially manufactured tool. It comes from who-knows-where. A Lushootseed hammer is something that is truly manufactum, made by hand, and a Lushootseed knows exactly where it came from. She could probably even take you to the place where good hammer rocks are found.

By contrast, English is full of abstractions. We do not hold in our minds the connections between the words we use and the real world that we live in. I believe that this more than anything reflects the distance our culture holds between itself and the real or natural world. How many modern Americans would even know that “manufacture” comes from words in another language that mean literally “to make by hand?” A great example of an English abstract noun that comes from an actual place is “chaos.” In the ancient Greek city Mycenae, Agamemnon’s home­ town, the people had a habit of throwing their trash into a nearby gully at the bottom of which flowed a small stream. Like any dump, this gully became a great mess of bro­ ken, scattered, used up materials. The name of the stream at the bot tom was Chaos. Since I learned that, I made a connection, and I can never help but think of a dump when I hear or use that word. My point is that all words ultimately come from something empirical and that cultures that are connected to the place they live are aware of that. Cultures which have more time to think and speak abstractly seem to forget this and thus separate themselves from their place.

I am tempted into melancholy by much of what l have stated here. Oftentimes I feel that it is foolish to read stories that are first meant to be told and heard, and second, translated from a very different language. The solution, of course, would be to learn Lushootseed and listen to the storytellers of that culture. Even if one had the time, patience, opportunity, and where­ withal to do so, I sincerely doubt that the stories would ever reveal themselves fully or in the same way as they do to the native speaker of Lushootseed. This is not necessarily bad, but I do not believe that an outsider can achieve a full understanding of Lushootseed or any other indigenous culture.

Now, it is at this point that I snatch comfort from the Jaws of Melancholy. When I think of Lu­ shootseed stories being told and heard, I picture a fire in the middle of a group of young and old that lights up the faces as the tradition is perpetuated. If I search my own life for something like this, I do not have to search far. The stories I hear may not be as old, and they may not have morals at the end, but they are full of information and humor and memories. The image of a father who repeats over and over the stories of his younger days is al­ most a cliché, but I believe itis based on my dad. I have stories of my father’s youth planted firmly in my head. I have heard them all, at least all of the ones he is fond of telling, and I always know what is going to happen next. Still, every time he starts one, I pay attention and try not to interrupt. I enjoy them.  I love to hear my dad’s stories. Some of the most memorable and fun times I have had have been spent around a kitchen table with my dad and his friends, listening to their stories.

I feel lucky to have grown up in one place and not to have been moved around. I am even luckier that my parents grew up in that same place, so that I know the con­ text of their stories. Knowing the place adds tremendously to the understanding of the stories I hear from my parents as well as to that of Lushootseed stories. When I think of it in that way I know why just a word or phrase that fills my head with pictures or sends me to the floor laughing does not always get the same reaction from some of my newly arrived friends. The cultural differences between us, however slight, can and does make a world of difference in how we perceive a story.

I have tried to illustrate some of the problems that I think we en­ counter and should keep in mind as we read stories of the American Indians. These difficulties lie not only in the language, but in what a language reflects—the collective state of mind of the people in a given culture. I also believe that if one really wishes to understand a people, one should go to where they live or did Jive and attempt to un­ derstand the place and everything in it-including those people and all their floral and faunal neighbors. I also think people should make an effort to learn about those who have lived in their own area. Admittedly, this could take more than a lifetime, but do we have anything better to do?