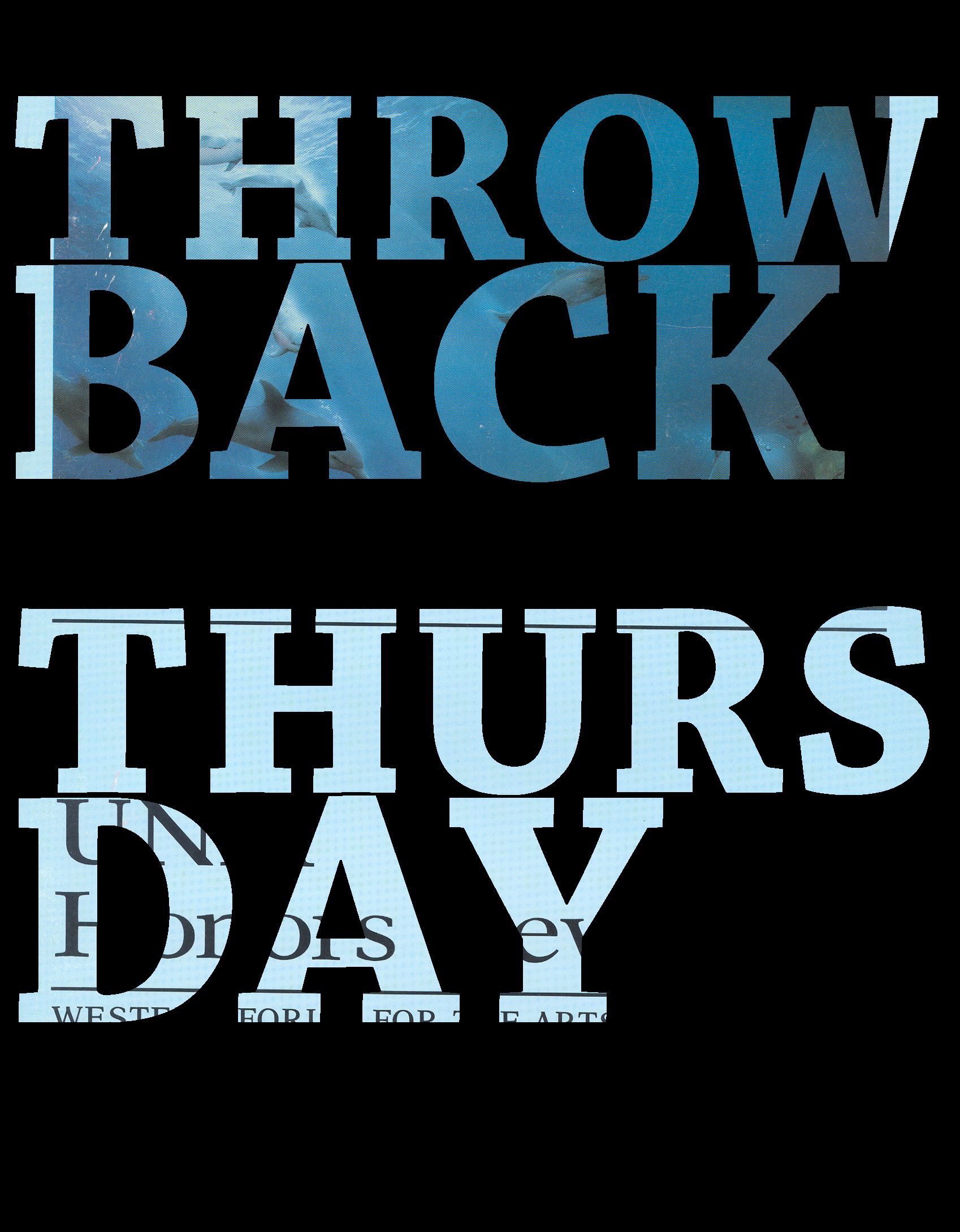 “Aw, he’s just a crazy old fool,” my friend on the first floor told me. “I wouldn’t waste my time on that old blues man if I was you. He’s just talking you a load of jive.”
But her words did not alter my enthusiasm. I began taking walks with my daughter regularly, always passing by that same battered doorway, and every time he would be out there blowing on his golden horn.
As he explained the blues to me, I found myself understanding the slums on a deeper level, and it made my life there more bearable. “Blues mu­ sic,” he said, “is about suffering and hardship and that feeling of defeat people have when they’ve lost control of their lives, whether that means money, or women, or booze, or anything else that makes people hurt. But beneath the blues-and you remember this, ’cause it’s the most important part of all-runs a river of hope, shining like a golden ribbon in the sun. Someday that sun gonna shine on me, yeah-h-h,” he would say with a grin. “And you too, missy. And when it does, you tell everyone the old blues man knew it all along.”
I had a right to feel blue, and so did everyone else in my neighborhood, but I could see an undercurrent of hope there now, the old blues man’s golden river flowing somewhere beneath the sur­ face of the pain.
I no longer questioned the solitude of the woman downstairs, that classy beauty, quiet and self­ contained, who never smiled and seldom left her rooms. An accidental glimpse into her apartment from the stairs once showed me a magical place of carved wooden antiques and etched glass. She had slammed the door abruptly on my inquisitiveness, hiding her treasures as though my eyes would somehow taint them. At night I would hear blues music drifting up slow and quiet from her apartment, and I’d know she was just doing her best to survive in her diminished circumstances
It was those ol’ Kansas City blues, just like the blues man said.
The man next door to her continued to beat his wife at regular intervals. She would squeal like a pig poked with a stick, screaming out the windows for help. But when the police came, she would always sing the same old song through her swollen and bloodied lips. “Don’t take my man, officer, please don’t take my man.” Ten minutes after the police were gone, her husband would be at it again. Kansas City blues, I’d think, just those same ol’ Kansas City blues.
Then the weather turned cold, as winter crawled into the city. Our golden autumn had gone, fading like a dream on the icy wind. With the coming of snow, the old blues man disappeared like a phantom in the mist. He no longer played his horn in the diminished golden sun.
But still I kept looking for him. I was on my way out the door one frosty morning when my friend on the first floor stopped me.
“Girl, where you off to in such a hurry in this cold? And in that threadbare coat of yours, too. Silly white woman. Didn’t your mama teach you no better than that?”
“I’m looking for the old blues man,” I told her.
“Save your time, girl. That old man died a couple of weeks ago. My auntie saw them haul the body off herself. Cold weather can be death on old bones, you know,” she added offhandedly. ‘Tm sorry, girl. I thought you knew, you being his friend and all.”
I ran back upstairs to my apartment, slammed the door, and went straight to the window, looking out over the frozen waste of my world. The old blues man never made it out, I thought, and neither will I. Never. The panic that overwhelmed me stuck in my throat like a sliver of black glass. I was trapped in the slums with three little kids, no money, and nowhere to go.
I pressed both hands hard against the frosted glass of the windows, grinding my fingers in torment against the bitter bite of the cold. I want out. I mouthed the words silently so my children would not be alarmed. I want out. The words screamed in my head, imprisoned there, fighting for escape, but there was nowhere for them to go, nowhere for them and nowhere for me. I want out, I want out, I want out!
Then faintly I heard the sound of soft music drifting up from the apartment below me. Low strains of sad, mellow blues acknowledged my pain and fear, and I heard in that music a golden horn wailing in an undercurrent of hope. Kansas City blues, I thought. Just those same ol’ Kansas City blues. And some day, that sun gonna shine on me. Yeah-h-h.