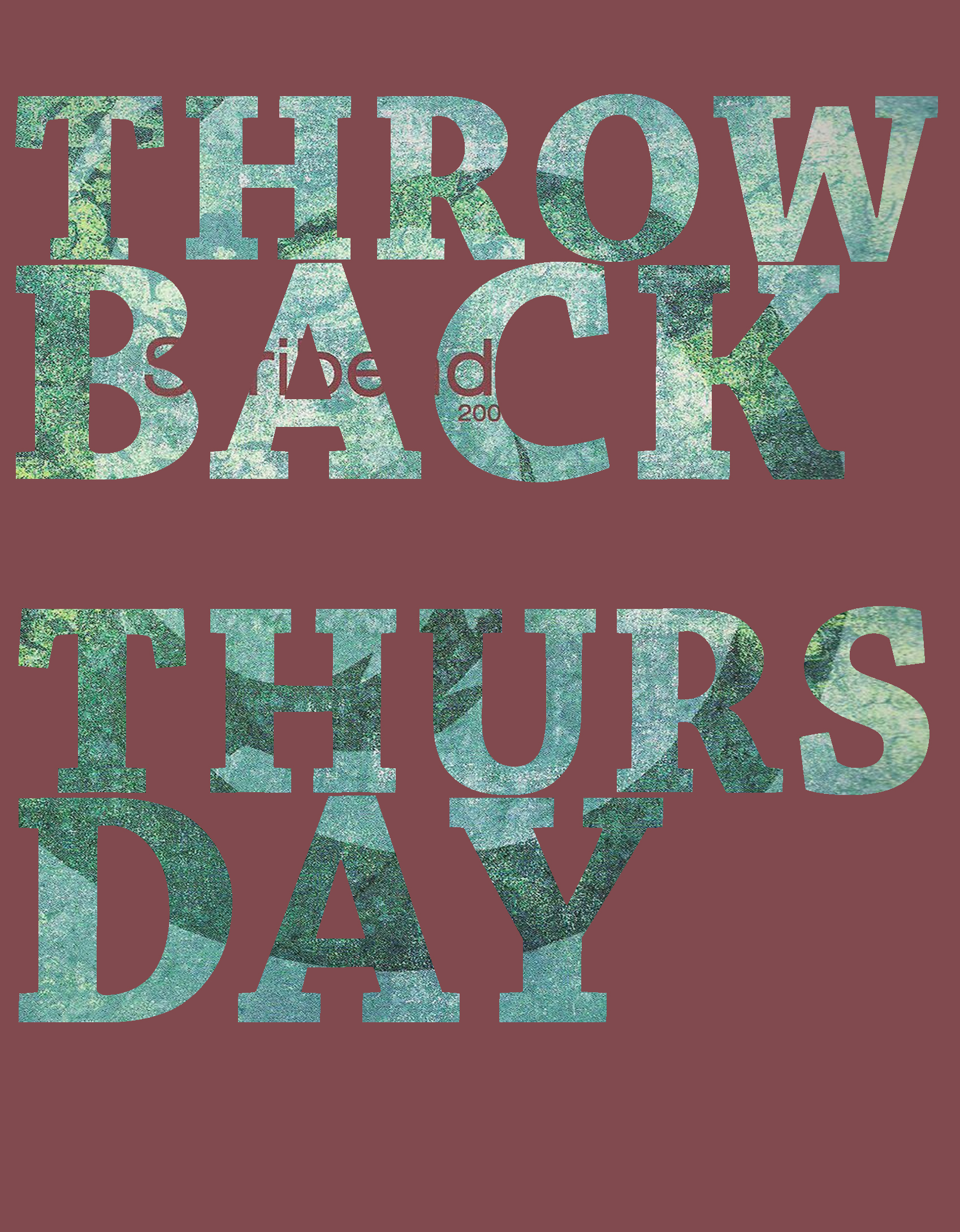 The smell of summer is a sickening blooming,
a cloying, grinning thing, and it rests on your neck,
damps your collar, sets your head aflame.
Headlights rise like white and burning blossoms
in the black far-off of the hill
you’re riding toward the lowest star.
When you were a boy, you lay in the cool
and clammy grass of your father’s pasture
and the stars were as minute in the darkness
as your own breath moving without
sound into the dense of June twilight-
humble to the point of dissolution,
but now that you’ve seen this breath of yours
sucked into the lungs of a man who’s killed no one
only to be gasped back out into air
powerfully changed by skin opening
to the night with the violent beauty of a poppy,
you cannot think of stars as impotent flicks of
light but pinwheels, bright and spinning-
giants of flame you can almost,
not quite, almost touch.