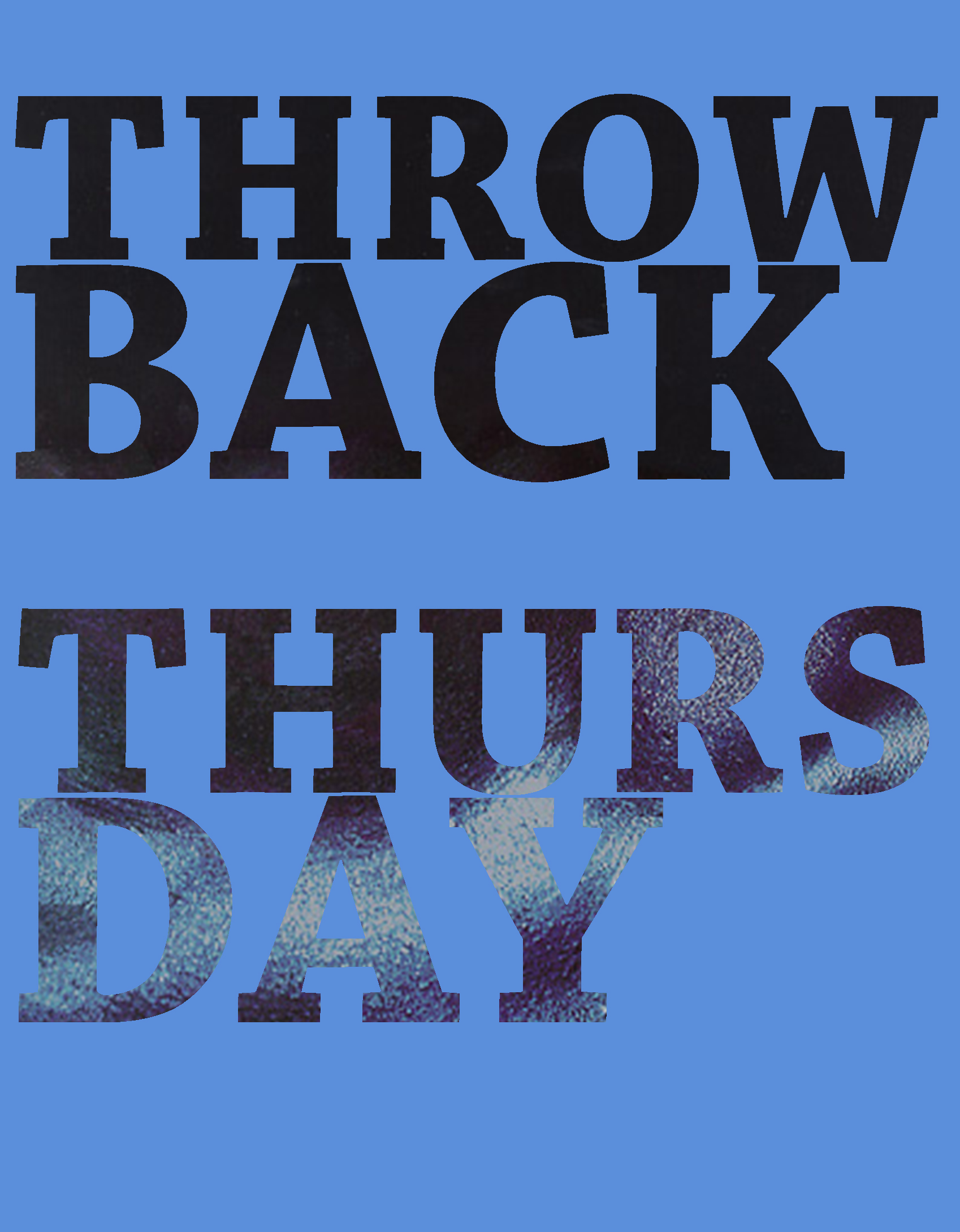 Two Thursdays.  ago, my friend Zach went out and bought a gun, a Chinese SKS assault rifle.  On Monday of last week, Zach and I decided we would make a trip out to the shooting range on Albuquerque’s west side to see how well the rifle shot. Unfortunately, the  range is closed on Mondays.  Not wanting to have come all this wav for nothing, we continued, westward on an isolated road until we were about 40 miles out of the city. This was a secluded part of the country •without a sign of life in it. I drove along slowly as Zach loaded his gun. When he was ready, I came to a top; Zach stuck the rifle out the window of my car and shot at a tree stump about 25 yards away. When he had fired his last shot, we both got out of the car and switched places. Zach proceeded to drive the car in the same manner I had. Meanwhile, I loaded the SKS; when I was ready, the car came to a halt. As l stuck the rifle barrel out the window of my car, I spotted an empty Coke can about 15 yards away. I visualized the target carefully in the rifle’s sights, and as I eased the rifle’s safety off, my mind was flooded with memories. I was whisked hack to when I was seven years old, the summer after first grade.

My father worked during the summers, and I stayed at home with my mother, who is a school teacher and does not work summers. The day outside was overcast, so I •was sitting in the living room of my house watching The Dukes of Hazard.  I heard a door shut and looked up to sec my uncle Barney coming into the house. He said something to my mother then he came over to where I was sitting. ” vamos a un ride,” he said to me. I jumped out of my seat, eager to go for a ride with my uncle, whom I admired very, much. He had lived an eventful life, and I was always delighted when he took me anywhere. I loved to listen to him talk about his adventures. Something was different about my uncle that day.  Instead of the lively man I was used to seeing, he seemed distressed about something.

That summer, work crews had been laboring throughout our town, installing pipe for our community water line. In the process, they had torn up the dirt road on which my family lived. Although we had been told the road would be fixed following the set up of the pipeline, 1t had been two weeks and the road was still messed up. My uncle had already gotten into a fight with the foreman in charge of the construction over this.

As my uncle’s mint green 1967 Chevy truck pulled into town he caught sight of the foreman and his workers across the street on their lunch break. My uncle stopped his truck and turned it off.  He opened the glove compartment and took out a gun. He unholstered it and gave it to me, saying, ” Voy a hablar con este carbon. Si chinga conmigo, le metes un plomaso.”  Roughly translated, “I’m gonna go talk with this son of a bitch. If he fucks with me, pump him full of lead.” l simply nodded my head. l rolled down the window on the driver’s side and looked at the gun. The sun had begun to shine through the clouds and it made the gun give off a mysterious glint. The gun was a .22 caliber ingle action Colt revolver, a real cowboy gun. Because we lived in a rural community, my uncle made sure l learned how to shoot as soon as I was old enough to hold a gun. As a result, I was familiar with the operation of the pistol. I was thinking about how heavy the gun felt when I heard shouting. I looked up to see the tall, heavy-set foreman yelling at my uncle Barney. I stuck the gun out the window and cocked it.  The gun was too big for my hands, so I had to hold it in my right hand while I cocked it with my left. I pointed it right at the guy’s belly. Later, I learned, after the kneecap, the gut is the most painful place to be shot.  But at that moment, I did not know or care.  I was waiting for the foreman to do something, and if he did, I would let him have it. Suddenly, the yelling stopped.  My uncle turned around and came walking back to the truck.  He took the gun out of my hands, uncocked and reholstered it, and put it back in the glove compartment.  He got into the driver’s seat and drove off. As he drove, he turned to me, and said, “Ahora si, te creo hombre,” or “‘Now I know that you’re a man.”  Then he said, “Don’t go tell your mother about this.” I nodded my head in agreement.  To this day, I have never told my mother about the incident.

As l aimed the SKS last Monday, I remembered these events in full detail. I closed my left eye, concentrated on my target, and let the Coke can have it. It was my turn to drive again.  As I drove hack to Albuquerque, l reflected on that day so many years ago. I came to the conclusion that was the day on which l learned one of the most important lessons of my life. I learned the value of trust. My uncle trusted me to come to his aid should the need arise. He put his life in the hands of a seven-year-old boy, and trusted l would make sure nothing happened to him. I did not question my uncle that day. He gave me the gun and I took it from him, no questions asked. I know I would have shot the foreman had he done anything to endanger my uncle, and I am sure my uncle knew it, too. It all came down to one word, trust.