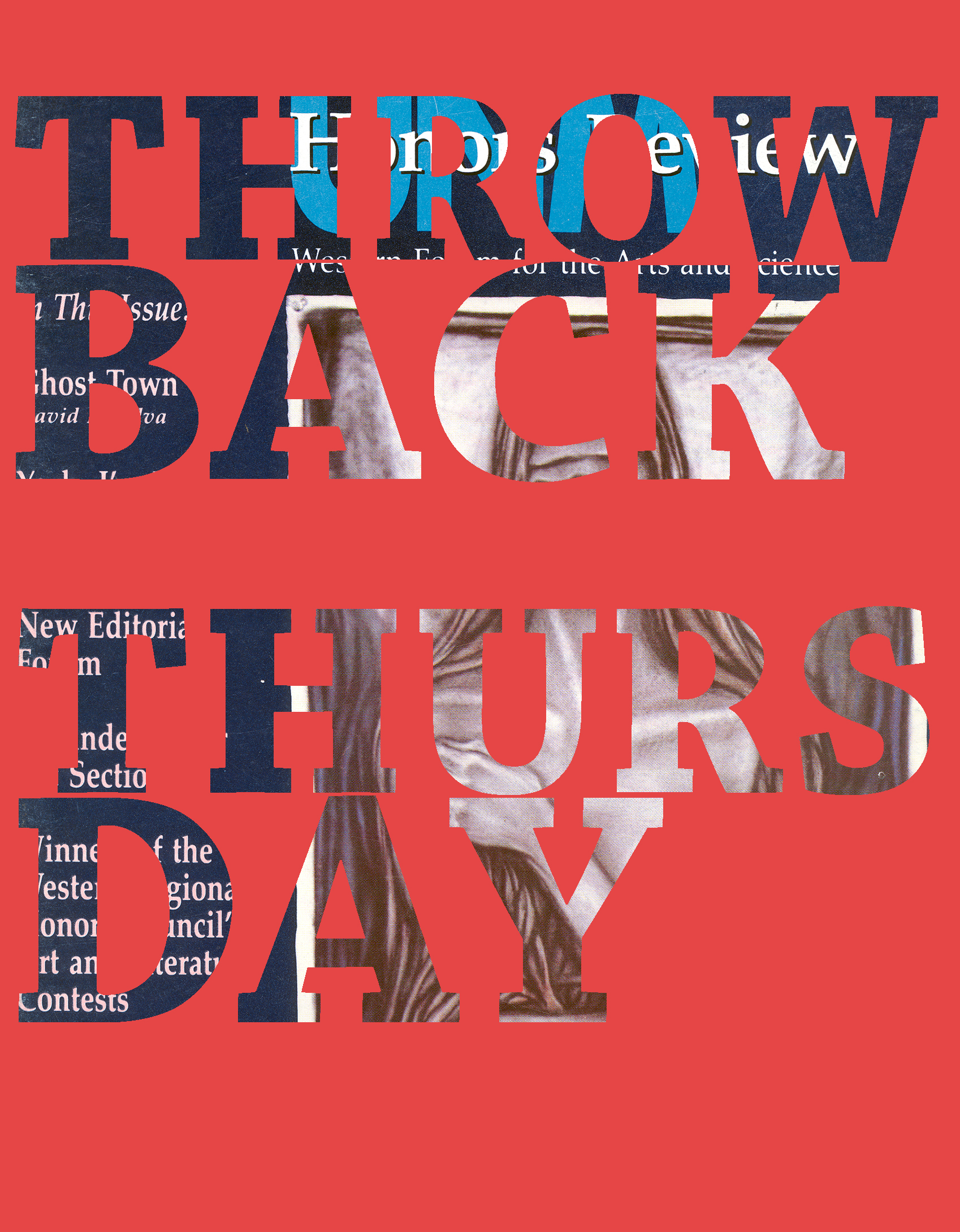 In the following pages is my personal interpretation of several stories that I have been told by my family about my grandmother. Anything in quotes was actually spoken by the person in the story.
While they went to bury my twins, the militia came and tore down all the tents but mine, and one guy said he was going to light a match to it. There was another soldier, and he said, “l won’t burn it. I’ll kill you before you hurt her.” So whoever he is, I always say a prayer for that boy. I’d have been gone.  And I’m still here.

As the screen door closes behind me, she lifts her head. The sound is familiar, yet different. I lay down my backpack and walk into the living room. A happy smile, a nod of her head, a movement of yarn and half­ finished doilies onto the floor, and I am sitting next to her. Up close I can see that the blue dress has a floral pattern that is just a pale reminder of the garden that once grew there. She asks me how my day was, and I ask her about hers. She laughs at my stories of junior high love triangles and congratulates me on how many free throws I made at basketball practice. She doesn’t have as much to say. The days can seem similar when they’re all spent on the same couch with the same dog and the same afghan. The only things that seem to change are the color of the yarn and the pattern of the doily. So we talk about the past. Actually just her past, because my past seems too much like the present to her. We take turns talking and listening and sharing our lives with one another, disrupted occasionally by the dog that needs out, the dog that needs in. Some­ times I look into her eyes, beyond the glasses, beyond the wrinkles. Other times I watch her mouth-my father’s mouth, curving up slightly on each side. Even when she isn’t smiling, she looks content. But no mat­ ter where I look, my eyes keep finding their way back to her hands. The needles haven’t slowed since I came home. They move so fast, the doily seems to emerge from thin air. Her hands, a blur of knotted knuckles and blue veins. I stare at these hands, twisted by arthritis, hardened by work, that just won’t stop. Shouldn’t they be tired by now, the fingers in and out, in and out, the needles whurring? How long can they keep going, these restless hands that have never been still? How many doilies can two hands make? How many washboards can two hands rub?  How many buckets of water can two hands carry? How many fevers can two hands doctor? How many cinnamon rolls can two hands bake? How many tomatoes can two hands pick? How many children can two hands love? We talk and talk and talk, and the square of afternoon sun that made the dog tired and her side warm has moved up to her face and hair. I love her. I’ll always love her.

When she awoke, the wind was screaming outside the tent much louder than before. She tried to ignore the sound, but she could not make it go away. Then Emma   realized   that it was not   the wind that was screaming, but women who were running through the colony. She could hear their panic. Then she began to hear the machine gun fire, muffled by the wind and now. She was scared and tried to sit up, but a wave of nausea and dizziness rolled over her. She lay back down. The door flap lifted, and the wind and scream­ ing roared into the tent as a woman ran inside. The Colorado militia was at Forbes, burning all the tents and killing anyone who got in their Way. Luckily, most of the inhabitants of the colony had already been evacuated. But the women who had stayed behind to help Emma, who was too sick to be moved, were defense­ less against the soldiers who systematically threw them out of their homes and set fire to the canvas. The flames from some tents stretched high into the sky, and a rain began to fall hard and fast on Forbes as the snowflakes melted on their way down.  The smoldering remains of the first tents to be burned steamed in the puddles where the snow once stood. The militia had been com­ missioned by the state governor to disband the colonies because the strikers were hurting the future of the coal industry in Colorado. The governor got paid by the mine owners, too.

The wind and screaming roared again, and two soldiers came inside the tent. They told Emma to get up and get out. She could not. Terrified, she lay in bed and stared at them, barely able to keep her eyes open. One of the men took a match from his pocket and lit it. Her eyes met the eyes of the other man, who was probably no older than she, and she saw compassion there. He turned to the other soldier and knocked the match to the floor. A swift twist with the toe of his boot and the flame was extinguished. “I won’t burn it. I’ll kill you before you hurt her.” He spoke directly to the other soldier with calm resolution. The two men stood face to face for a few seconds, and Emma knew that her fate was being decided. The soldier who had lit the match grunted impatiently as he quickly turned around and left the tent. The second soldier, who had saved Emma’s life, turned once to look at her again and then left quietly, turning the flap down behind him as he left. When Joe returned from the burial, his tent stood beige and forlorn amidst the charred remains of every other tent in the colony. He lifted the canvas flap with hesitation. Emma lay sleeping inside.