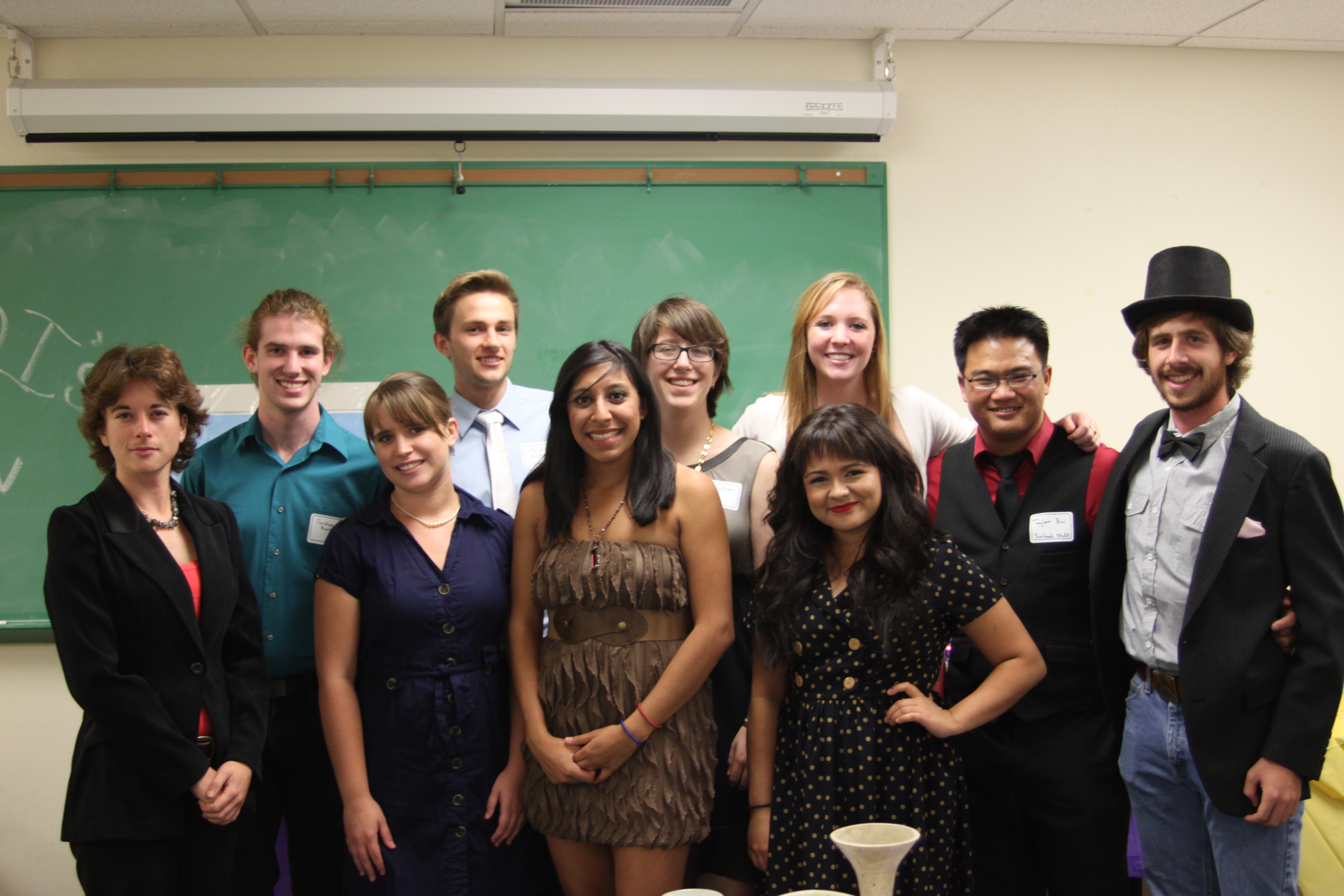 We had a very successful homecoming silent auction this fall! Here are a few photos from the event. 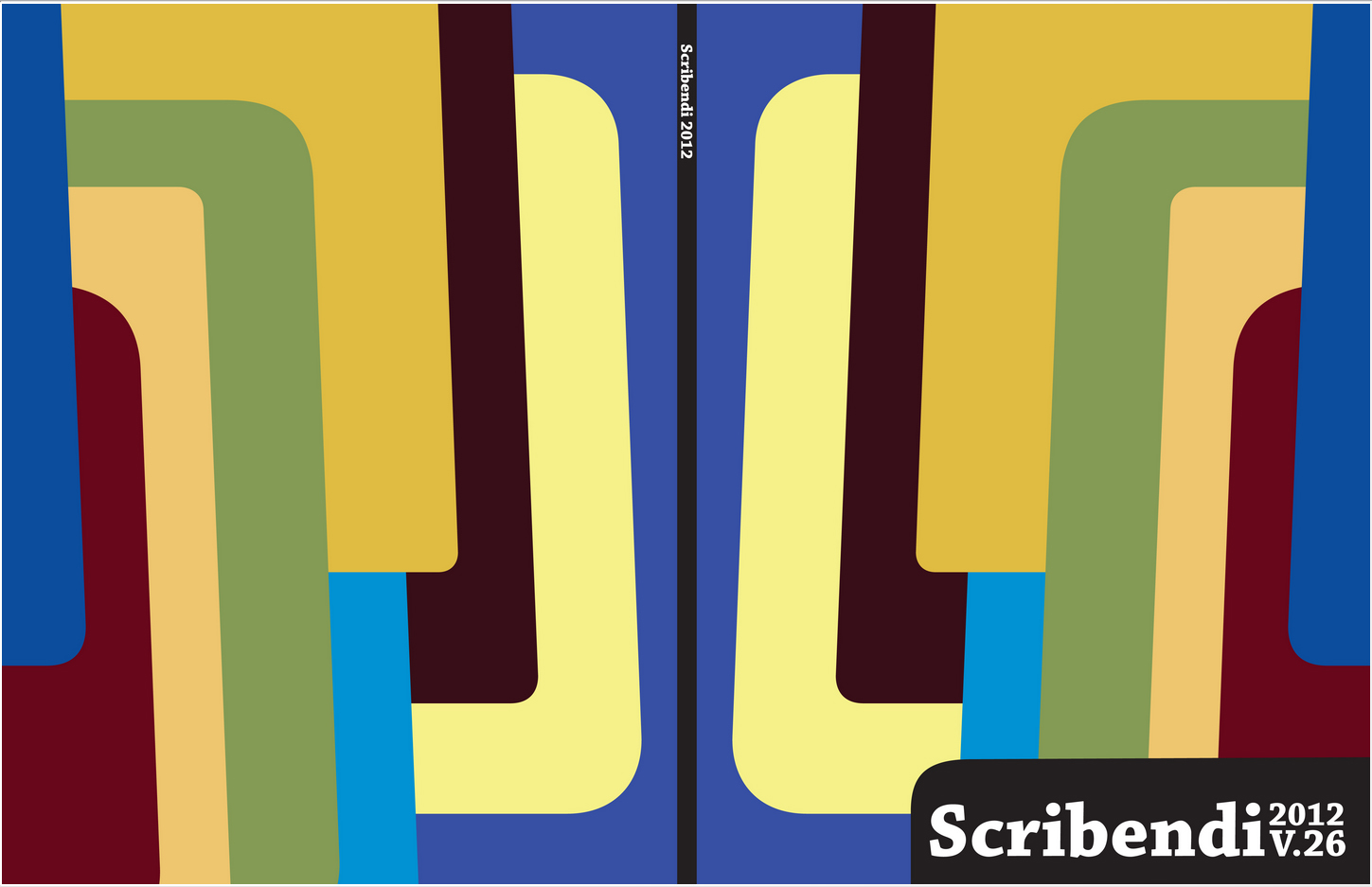 Each year, the Associated Collegiate Press recognizes general excellence in collegiate magazines (looking at content, editing, layout and design) with Magazine Pacemaker awards. Literary magazines were judged by Graywolf Press. And they just rolled out the finalists—including Scribendi! Entries were judged based on the following criteria: Content Was there evidence of diversity in … Read More 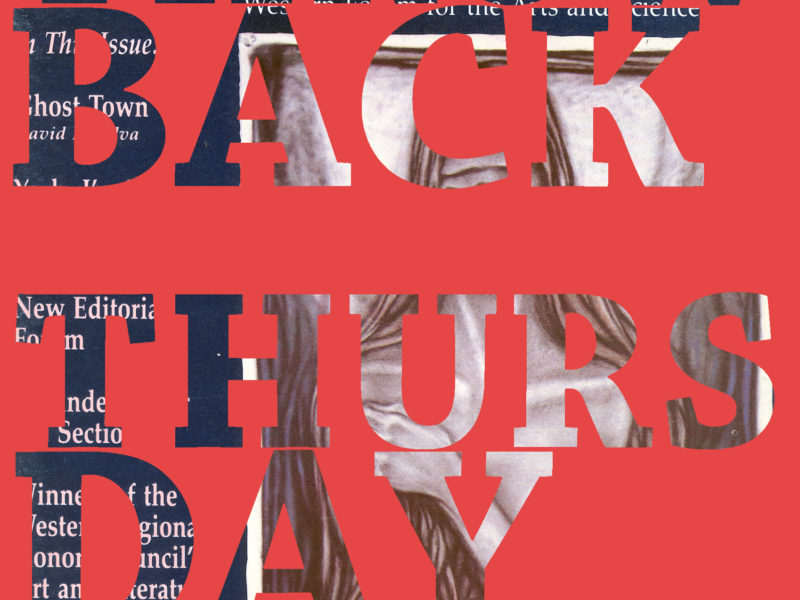 Throwback Thursdays! We’re bringing back some of our favorite pieces from the last 30 years of Scribendi. Las Aguilas Brooke Ann Zantell- 1994 In the following pages is my personal interpretation of several stories that I have been told by my family about my grandmother. Anything in quotes was actually spoken by the person in the … Read More