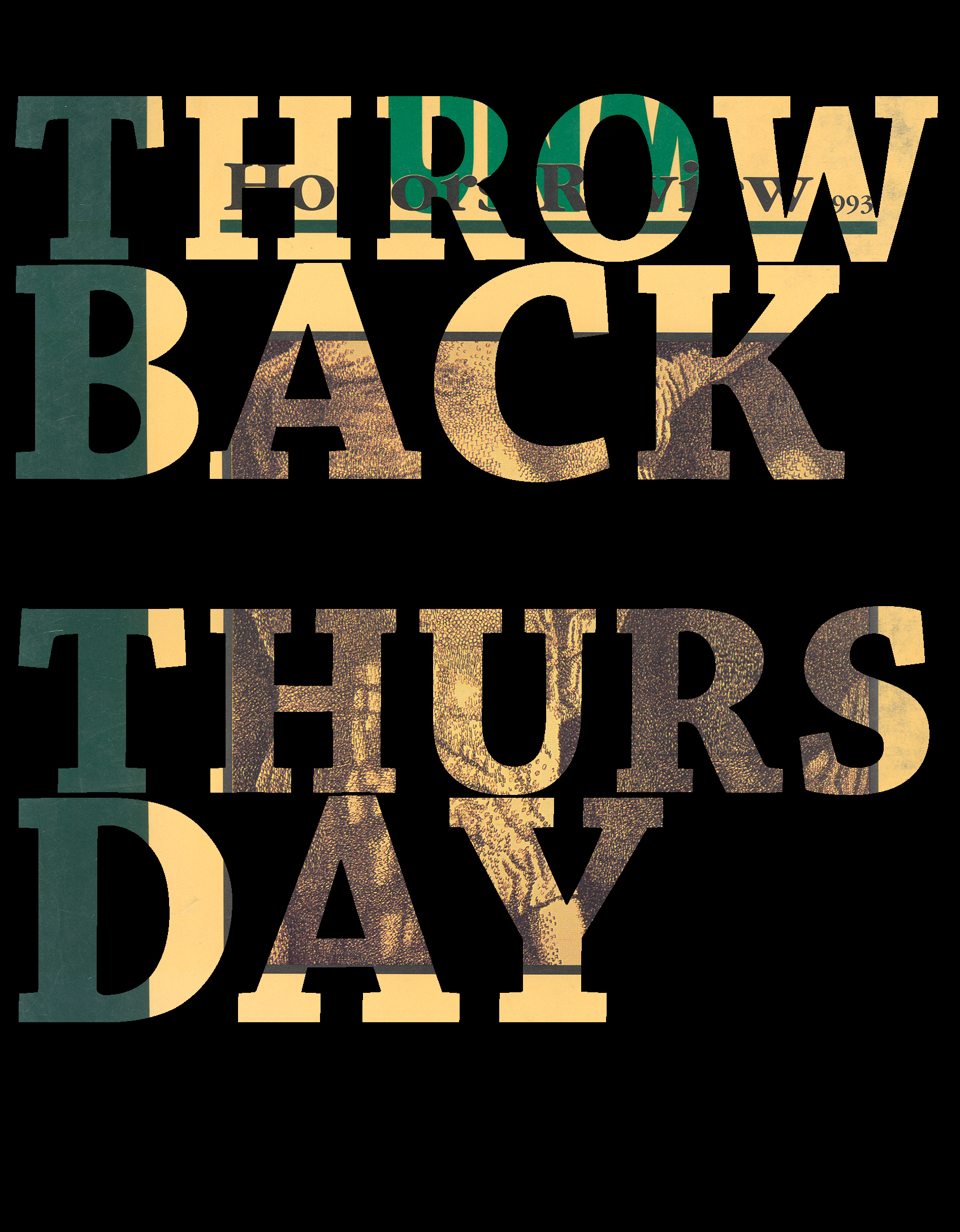 The well was dry by May that year,
stayed dry for three days until my scalp
started to crawl, my clothes grew stiff
with old sweat and the corn tips
burned brown. I stopped curling my hair
and let it fall, bangs unkempt
and plastered to my forehead
as I ran past cows and cornfields,
the heat rising from my skin

like a desert mirage, yet real enough.
The water came back sometimes,
most often while we were dreaming at 2 a.m.,
and we’d get woken up by mom
who had a sense for these things,
to hustle through 45-second showers
while dad would bang the copper pipes
and pray. By July we couldn’t remember
our lives being any other way.

The rain stayed away and the dust rose,
sung into the air by the legs of cicadas
and shedding locusts. Their songs would rise
and the dust would rise until we began humming
tunes of grit with every heat wave.
The mercury rose and I rose with it,
growing two inches that summer while the corn
became stunted and the mayflies went up
in a day like smoke. My dad stopped praying

and started banging the pipes senseless.
The grit was everywhere, the dust from the roads
crusted on nostrils until you could smell old trips,
a ’73 Nova with an oil leak, a freshly painted
horse trailer, a semi with new tires. But the cars
went on and we were here with the dust.
It would find its way onto soap, deep into
navels, mix in with the bread crumbs,
we’d crunch on it and old men

would wipe it from their dentures and tell us
(once again) of the drought in ’34,
how much worse that was. All I know
is that the corn died and something
in my father died too. I tried to do
a rain dance for him but the grit,
the grit got in my eyes, and besides,
that was the summer I got my period,
blood mixed in with heat and dust

which seeped into my underwear. I was angry
at the senseless waste of moisture and nothing
seemed to make sense anymore, I cried a lot,
and mom said that was normal. But nothing
was normal, nothing, and by August the cows
on Mr. Illingsworth’s farm started to die,
their tongues swollen and protruding
like tree roots, and sometimes
in their agony they’d charge the barbed wire

and slash soft brown hides. Blood would run
and the ground would eagerly suck it up.
We could hear the cows moan for a mile,
but their silence was worse.
If there were vultures
They’d have circled our house,
waiting for the peeling whitewash
and frayed clotheslines to breathe
their last. My parents separated,

silent like the cows, and I stayed
with mom for a little while at
the HoJo’s in Galeton. It was the best part
of summer, and we swam and showered
every day, three times a day,
we soaked up water like forgotten sponges
gone dry on the corner of the sink
until I went home, and got used to the dust
all over again. I don’t remember

how it happened, how the clouds crept
up on me like thieves. I ran inside
and heard strange voices from the kitchen,
and the smell of Maxwell House. I peeked in
and there they were, mom and dad again, softly
whispering broken hallelujahs, and suddenly
it was raining, huge drops falling heavy
like clots of blood.