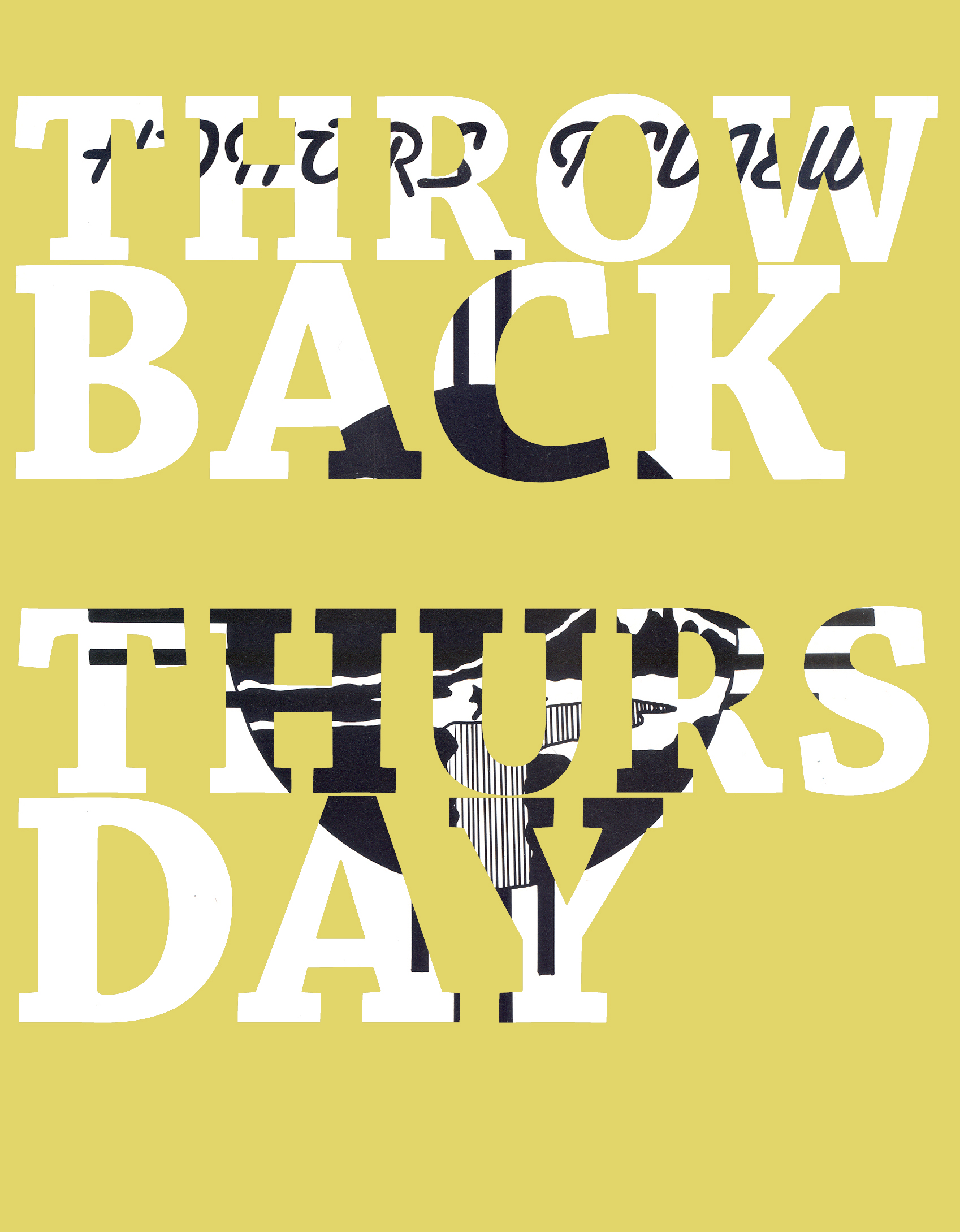 I am a daughter of the desert. I have lived in this dry land all my life. Here, distances reduce jagged mountains to nothing more than a serrated edge on the horizon. This is my home, where flat-topped mesas stand high against the sky, the erosion of wind and water stealing soil from their blood-hued slopes. Once, the top of these mesas was the bottom of a vast primordial ocean. The ocean has long since receded, leaving the land to piñon and juniper and creatures tolerant of heat and dust.

Now, gazing across an expanse of mesa top jigsawed with canyons and arroyos, I see only emptiness where ocean used to be.

August afternoons blow in hot and dry in the desert. Tony and I occupy a corner table at EJ’s, chugging tall glasses of iced coffee while the ceiling fans slice through the thin, dead air. Tony was born and raised on the eastern coast of Florida. If Florida had a face, it would look like Tony’s. His eyes are a watery blue, but his gaze is as sharp as a gull’s. Sandy hair sweeps back as if blown by sea breezes, and the lines in his weathered face reflect the setting of ten thousand Florida suns. His body entombs a circadian rhythm of rising and ebbing ocean tides.

Lifting the glass of coffee to my lips, I notice how years of high desert living have etched themselves into my hands. Hands erode like mesa tops, only faster. Impulsively, I lean across the table and whisper urgently, “Tony, would you believe I’ve never seen the ocean?” Tony says nothing but cocks his head a little to one side. “I have never seen the ocean,” I repeat. At this moment my life seems as stagnant as the hot air stuck in the corners of the room.

“We could be there in eighteen hours,” Tony says abruptly. He is suddenly intense, like the air before a lightning storm.

I’m not sure I understand. “Be where in eighteen hours?” I ask.

“The ocean. San Diego is about nine hundred miles from here. You want to see the ocean? We could be there in eighteen hours.”

Seconds slip by, and I realize what he’s saying. I feel heavy and remote, as if I were settling at the bottom of a swimming pool. Finally, taking a deep breath, I say, “Okay. . . . Yeah, let’s do it!”

It’s 2:30 in the afternoon. Three o’clock finds two pilgrims enroute to their mecca as Tony’s silver El Camino streaks west from Albuquerque. Interstate 40 carries us through Grants, Gallup, and across the border into Arizona. Holbrook, Winslow, and Flagstaff become memories in the rearview mirror. Night falls, and Tony stops in Kingman to let me drive. We are going to see the ocean, and I am a little afraid.

I drive south from Needles on state highway 95. It’s late and Tony sleeps while I take my turn behind the wheel. Ninety-five is a two-lane highway that twists and snakes down from the higher elevation at Needles into the broad expanses of the Mojave Desert. The road straightens out to slice through the desert for a hundred miles until it reaches Blythe, Arizona.

A full moon has come up. The sands of the Mojave are as white as alabaster, and there are places in this desert where nothing grows. The night is empty except for moonlight and sand, and the dunes create a soft pattern of glow and shadow. The pale components of light, sand, and shadow combine to fill the darkness. The night is no longer empty. It is holy.

We reach Blythe at 2:30 in the morning. Interstate 10 heads west and will take us into San Diego. Tony drives again, but I can’t sleep. The ocean is three hours away. I have lived for thirty-two years without seeing it. It has existed for three billion years without seeing me.

For two hours we gain steadily in elevation, climbing a range of mountains that lies east of San Diego. The terrain is starkly barren, composed entirely of large and jagged rocks. I imagine this is how the surface of the moon must look. The summit of the mountain is shrouded in fog, slowing our progress as we descend into San Diego. Tony lets me drive this final stretch.

It is 4:30 A.M. San Diego time. The freeways are clear at this hour, though the traffic increases as we near the heart of the city. We have driven for fifteen hours, but I am not tired. Dawn is near; I want to see the ocean before the sun comes up.

I exit the freeway to get a map. In this older section of the city I finally find a rundown service station that sells maps. Tony and I plot a route that will take us through Pacific Beach to the waterfront.

Tony navigates while I drive. My thoughts are jumbled as visions of white-crested waves give way to red lights and right turns. As we near the end of Oceanside Boulevard, the shops get tinier and more colorful, each jammed against the next in haphazard fashion like children’s building blocks. The street dead-ends at a long concrete wall that runs along the coast in both directions. Beyond the wall I see only the grayness of a foggy dawn.

I sit in the car, running my hands over the smooth steering wheel while I fight an impulse to turn the ignition and go back. Instead, I get out of the car and walk toward an opening in the wall. Tony hangs back.

I could not have been prepared for this first view of the ocean. It is not what I had imagined. No azure sky or blazing sun, no white sands stretching away forever. The muted truth of the moment is represented in the cloudy sky that settles heavily on a vast, gray-green sea, the dirty sands of a city beach, the strangers who straggle along the shoreline.

What had I expected? Revelation, perhaps. The ocean was a symbol for all the things I had never done, a toast to all my bright tomorrows. But this ocean seems to care little for me or my dreams.

I walk down to the water’s edge. The sound of the waves closes in around me, and for a moment I am completely alone. The waves break across my feet as I bend down to touch the water. Bringing my fingers to my lips, I taste the ocean. It is salty, like tears.