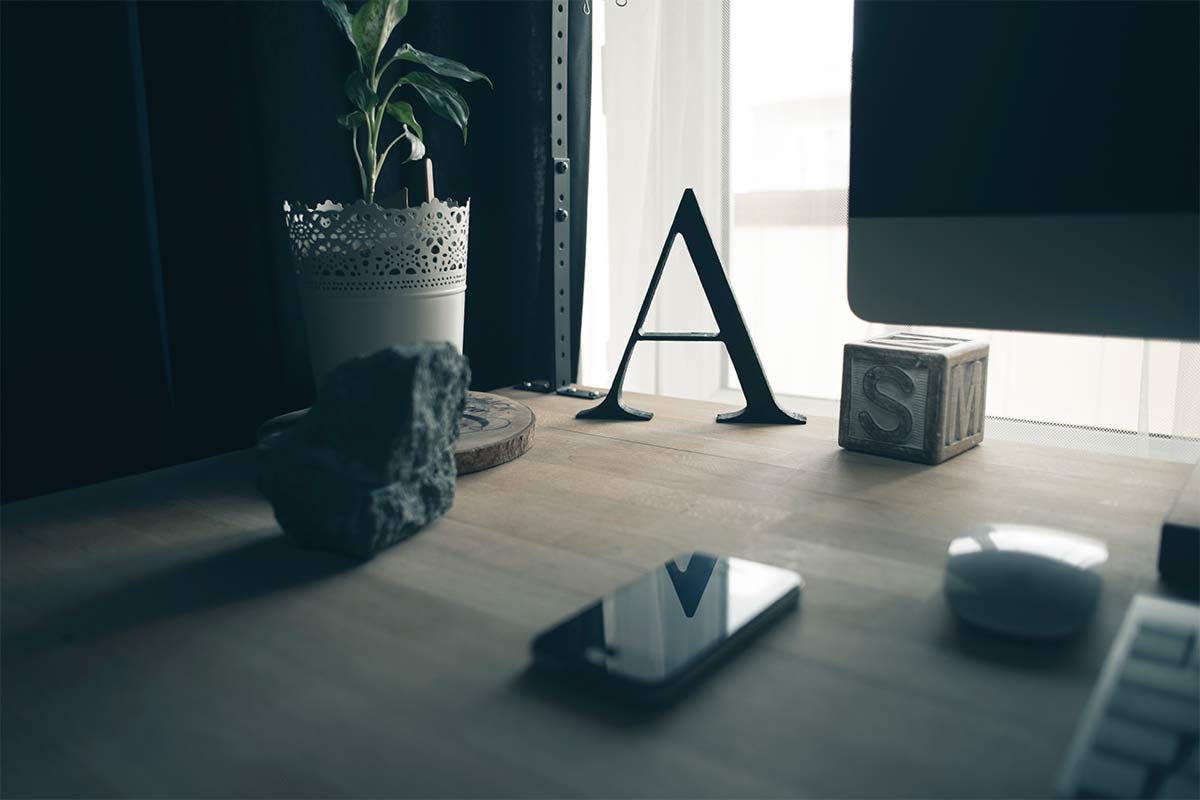 *This post is part of a series of blog posts highlighting award winning contributors and supporters of Scribendi.

Dr. V.B. Price has been a steadfast presence in the Honors College since 1986, helping students reach new understandings of the world and themselves. In 1986-87, Dr. Price became the second Scribendi faculty advisor, following in the footsteps of Dr. Susan Kilgore, who helped found the magazine along with a group of Honors students in 1985. At that time, Scribendi was still in its fledgling stages, and thanks to the collective efforts of industrious students and faculty, the magazine began to carve out a foothold in the Western Regional Honors Council.

Dr. Price resigned as editor of the New Mexico magazine in 1986 and took over as Scribendi faculty advisor. To those of us in recent years, the process for those early staffs may seem quite different and even somewhat archaic. Today, an enormous portion of the process is digital, involving complex software and a good deal of technological savvy. Before Adobe InDesign and other such programs, Scribendi used a system called Compugraphics to typeset and design the magazine. Dr. Price, while acknowledging the drastic advances in typesetting technology since his time as advisor, also remarked on how the process itself hasn’t really changed as much as one might think. In those years, just as now, the true emphasis has always been on selecting excellent pieces, editing them, and producing a magazine that reflects the dedication and efforts of the staff.

As faculty advisor, Dr. Price’s primary objective was to hire an editor and be the editor’s coach. He selected the editor and they, in turn, selected the staff. From there, everyone worked together to design and produce the product. “I wanted to have as little to do with the product as I possibly could… I wanted them to do it. I wanted them to support their own ideas and to have a free rein,” Price commented. The input of each staff member and their investment in the process was especially important to him. “I insisted that everybody submit an editorial, just because I wanted them to feel really, deeply committed to the process,” said Price.

With each Scribendi staff, the moment of truth is the opening of that first box of finished magazines sent back from the printer. Dr. Price reflected on these moments during his time as advisor, “Right from the very start, it was always a big surprise to everybody. It always looked a hell of a lot slicker and better than anybody could possibly have imagined. But to dream that you could actually get a bunch of kids who had never done this before and pull it off… It was wonderful.”

As Scribendi continues to grow and evolve from year to year, many things change and yet many things remain the same. We have been incredibly blessed through the years with wonderful faculty advisors who dedicated themselves to providing students with this experience. For Dr. Price, Scribendi has always been more than a publishing course; it is a chance to aid students in their intellectual and life journeys, “It’s about the content of the process. That’s what life is about—the content. That was always the fun part.”